Years ago we might have thought this guy was way off base, but now we know… he’s right on target. Oh, what they do to children!

To understand the context of this video, see Fiona Barnett in https://youtu.be/tLVuu5AbII4

Child sex trafficking and satanic ritual abuse survivor and whistle blower Fiona Barnett joins me to discuss the plague upon the earth that is being exposed and that MUST be brought to an end. Fiona, a former child victim of very powerful people is not afraid to name the names of those she alleges abused her as a child. And according to Fiona, the CIA and the British Crown control most of the human trafficking activities around the world. 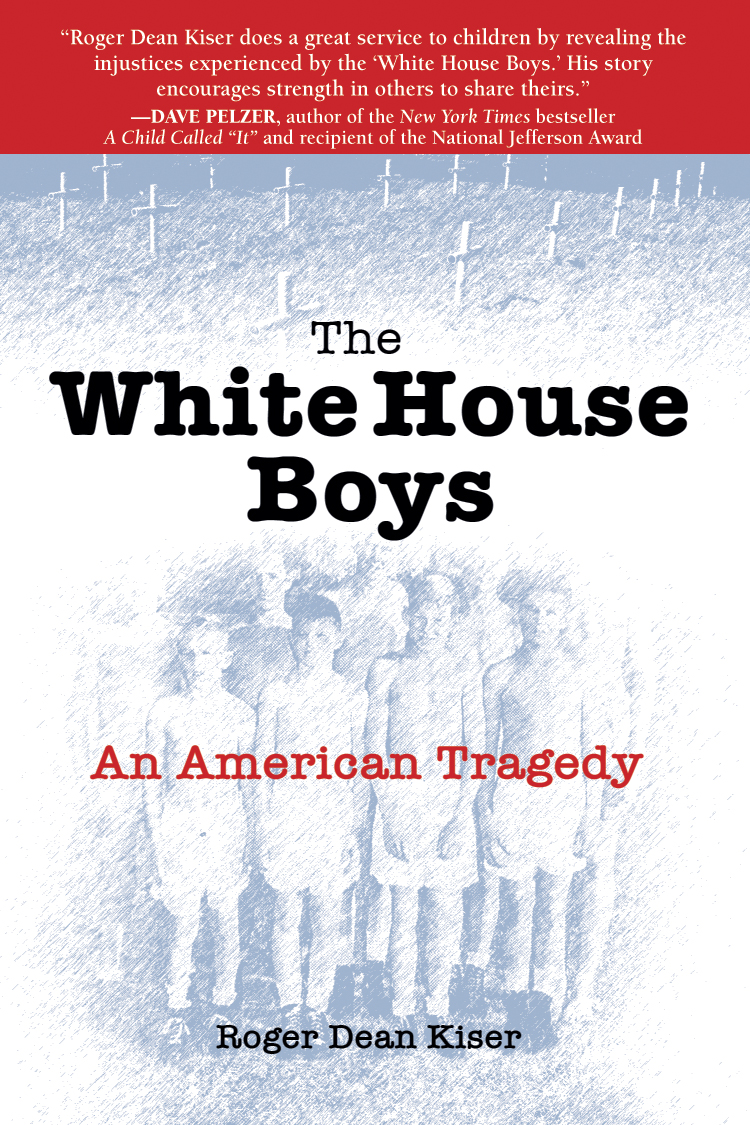