An educational video but not for the squeamish. 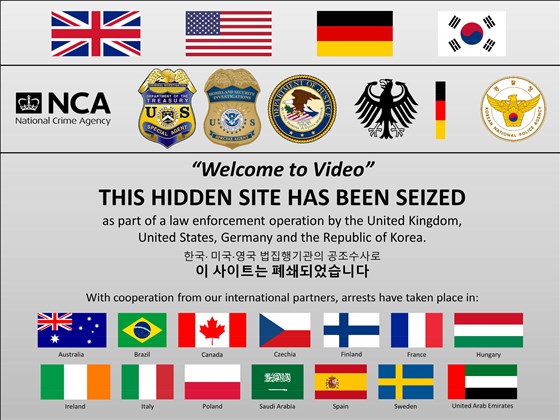