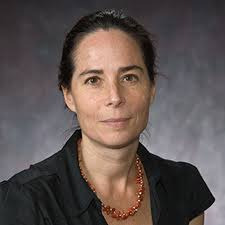 “I view Dr. Handrahan’s efforts to pull together the data surrounding child pornography and child sexual abuse that was scattered, until this book came out, as a seminal document END_OF_DOCUMENT_TOKEN_TO_BE_REPLACED

A documentary by Amy Berg that shows the horrors of Hollywood, teens abused within the film industry.