It’s best not to read this if you are triggered by writings about ritual abuse. But it’s good for healers and we members of the public to read so that we are not ignorant of this very important subject.  Read more and sign up for announcements of conferences and newsletters at Issue 127 – March 2016 : S.M.A.R.T.’s Ritual Abuse Pages

Visit this site and join the action to stop the sexual abuse of children.

Kinsey’s staff of pedophiles “researched” by stimulating infants and children to orgasm as many times as possible. Kinsey used biased, unrepresentative samples and coercive interview tactics to elicit his data purporting to show that most people are highly promiscuous and regularly engage in unconventional sexual behavior. The data Kinsey collected were fraudulent and misleading. Unfortunately, “elite” pedophiles thrill to his notion that children are sexual from birth; it gives them license to sexually use and abuse children.

The Kinsey Institute admits that many of their research findings on “sexual norms” were based on interviews with criminals, prostitutes and pedophiles rather than normal, healthy members of society. These fraudulent, misrepresentative, and misleading data based disproportionately on sexual and social deviants were used by courts and policymakers to make decisions and policies that have affected the lives of countless people. Groups as the North American Man Boy Love Association (NAMBLA) use Kinsey’s writings and research findings to support their promotion of sexual relationships between adults and children, i.e., pedophilia. NAMBLA is pressuring Congress to legalize pedophilia.

“For your own good” ??? Or for the sake of big business? It is lawful to use American citizens to experiment on. Socially sanctioned child abuse. 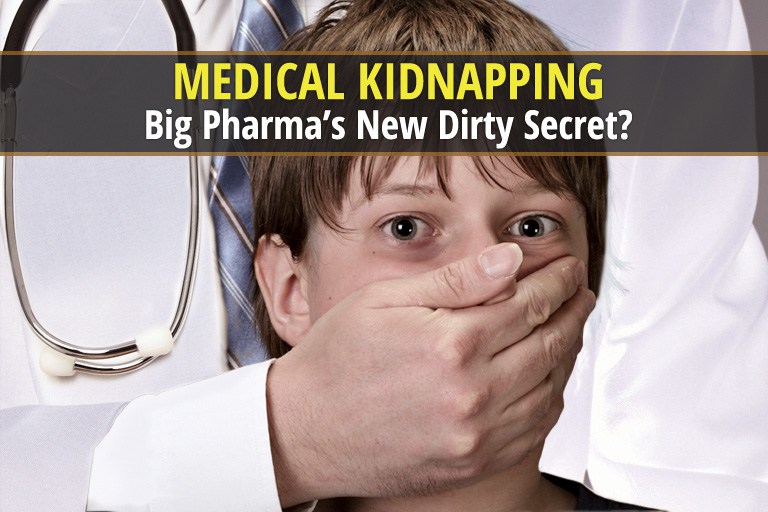 Learn about the increasing hidden trend called medical kidnapping as child protection services force medical treatments on children against their will.

A documentary revealing the real story behind the British royal family and the revisionist mainline history taught in our education system.

This is a multi-clip series combined in a full three hour information packed video, enjoy!

Pedophilia and mind control are rampant among the elite. They use their own children in depraved and deadly cult rituals, to blackmail the ambitious in every walk of life. And in Hollywood they use “child stars” for their personal gratification, as well as to influence children to service adults and adults to lust after children.  This website explains many music videos and feature-length films that celebrate child sex and violence that might ordinarily escape our awareness. If your reaction to such videos and movies is disgust, you are of right mind. 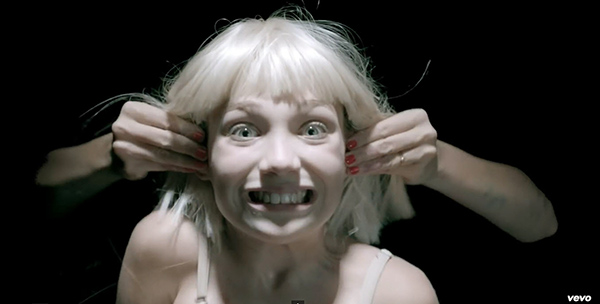 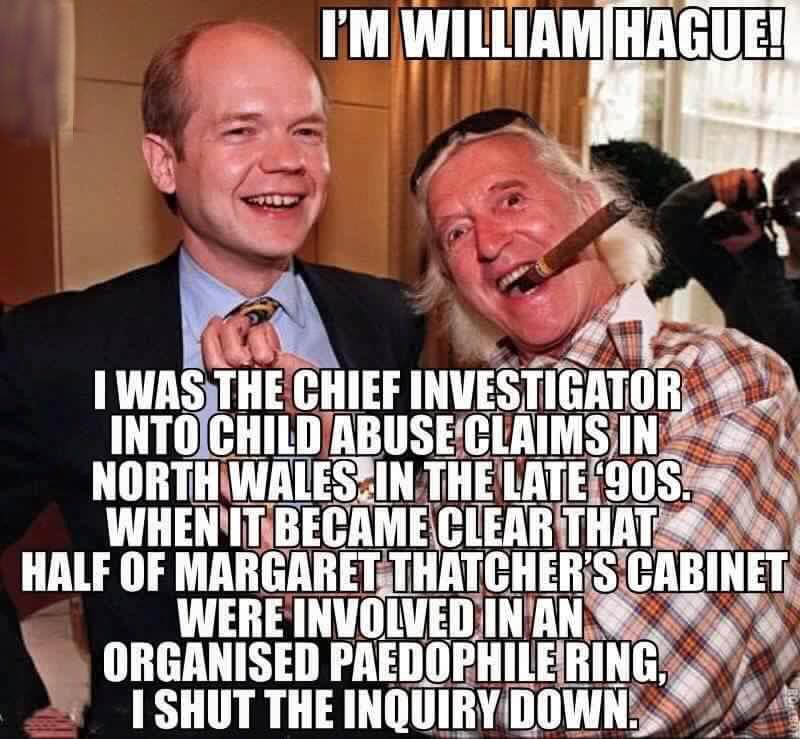 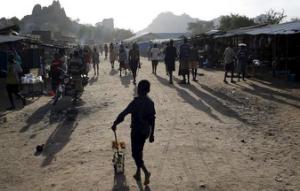 Six cases of the mutilation and murder of children as “good luck” sacrifices were reported during the recent Ugandan elections, a children’s charity said. 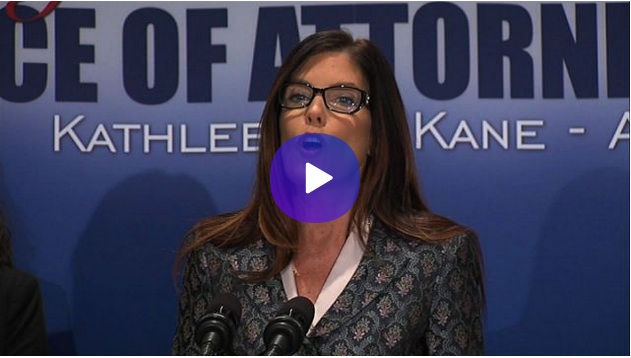